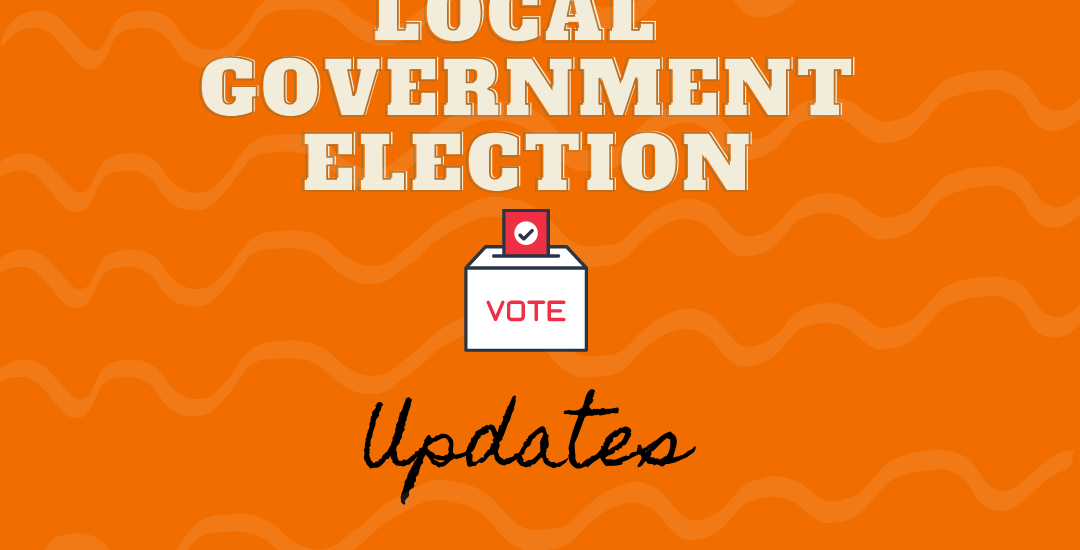 In Punjab, they will oversee the development in the delimitation process whereas, in KPK, the matter of the issuance of notification regarding structuring city councils in divisional headquarters and notification about village and neighborhood councils’ numbers in tehsil council will be discussed.