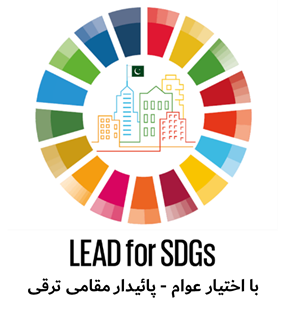 A Policy Dialogue on Empowered and Effective Local Government System and Implementation of the Sustainable Development Goals has been organised in Balochistan Province by the EU-funded project LEAD3SDGs Pakistan. the dialogue aimed to discuss how local governments could play an effective and relevant role in helping realise the  SDGs at local level; to share the lessons learned from the 2010 Local Government Act and local government tenure (2014-2019); and to recommend legal reforms to the parliamentarians and government institutions. The dialogue was attended by over 40 stakeholders including parliamentarian, ex-mayors & district chairmen, civil society, media, UN agencies and representatives from other EU funded programmes.

The dialogue provided an opportunity for parliamentarians, local government representatives and civil society to learn from experiences under the previous local government system to implement the SDGs. Parliamentarians assured the participants they would take up the recommended reforms at the Standing Committee level.

The included the following key recommendations: